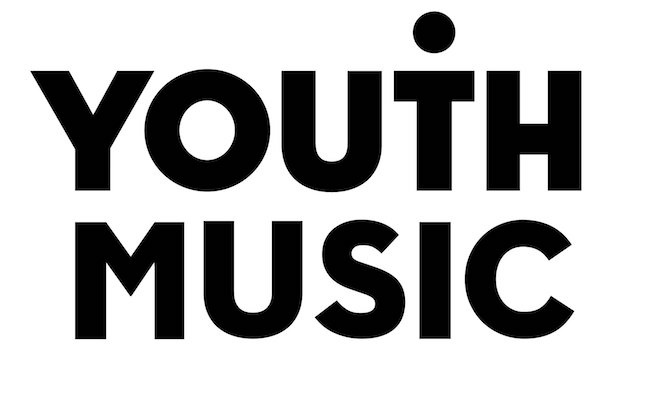 Youth Music has launched a £2 million Incubator Fund and a campaign to fix the music industry’s “diversity deficit”.

In its new report, A Blueprint for the Future, the national charity sets out a plan to support young people. Youth Music has called on the industry to tackle longstanding inequalities, which it says have been further amplified by the Black Lives Matter movement and coronavirus pandemic.

Over two years, the Incubator Fund, made possible by players of People’s Postcode Lottery, will offer grants of up to £30,000 to music industry employers to support the careers of people aged 18-25.

The funding, which can be spent on wages and support, enables independent organisations in the music industry to support the next generation. The Incubator Fund is also intended as a lifeline to young creatives who have been significantly hit by the pandemic.

Matt Griffiths, CEO of Youth Music, said: “The existing music industry model is broken and there’s a new one up for grabs. We must use the upheaval and challenges of 2020 as a springboard to hit reset on the music industry and fling open the doors. There’s never been a better time to map and follow a blueprint for the future and prioritise what’s truly important.”

Griffiths added: “For more than two decades, Youth Music has invested in music education projects nationwide supporting the next generation of young musicians. But time and time again, we’ve witnessed a stifling of young talent as career aspirations are cut short by unnecessary barriers and discrimination.

“Music has always been a force for inclusion and revolution, helping us imagine a better future. This seminal moment presents us with a real opportunity to not only reflect but to act. We know there’s a deep desire for transformation across the grassroots of the music industries. By working together, individually and collectively, we can create the change that’s being loudly called for.”

She said: “I wouldn’t be where I am today without the kick-start experience of the BRIT School which is state funded. Out of college, I was on the Guardian Media scheme, I learnt my craft at Reprezent radio, and also did a paid internship at the BBC. These were invaluable boosters which helped me get closer to my dream.

“One of the things we don’t talk about enough across many industries is class and the lack of representation and accessibility. Community station Reprezent is a clear case of how an industry can be democratised. Through investing in young people, giving them access to equipment and a platform, they have created the next generation of exciting broadcasters and DJs.

“We’re at an incredible time where real lasting change is on the horizon. Now is the time for the gatekeepers in the music industry to really act on what more they could be doing! Open more doors from grassroot positions right up to CEOs, invest time and capital in the next generation. Music is made for everyone so let’s make the industry a viable option for anyone.”

Alexandra Ampofo, founder of Women Connect & Acoustic Live and promoter at Metropolis Music, said: "There are so many ways the music industry needs to change, from the representation of Black and Ethnic Minority groups, to transparency regarding how musicians actually get paid. I've seen so much talent cross my path and disappear due to a lack of education, resources and tangible opportunities. The inequalities of the industry have been highlighted, it's now up to us to work towards an equitable space for everyone. Additional support for the next generation of music industry professionals and musicians, as part of the reform of the industry, should be paramount."

Youth Music has warned that many young people will be forced to forgo aspirations and take jobs in other sectors if they’re not able to break into music and sustain a financially viable career.