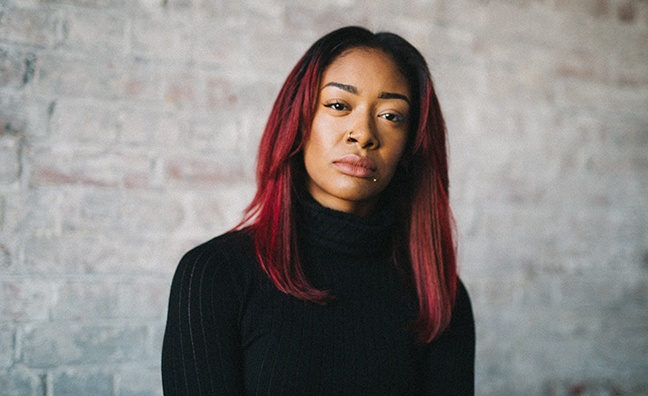 This EP is the only thing I’ve been listening to recently. It’s an incredible follow up from their last collaboration, huge club smash Mud which features D Double E and a remix from Frisco (Boy Better Know) and Teddy Brukshot.

The fact he’s chosen up and coming Tottenham MC Capo Lee is true testament to his ability to put the music first and make tracks that sonically reflect the mood he’s feeling in the studio with an artist he has real chemistry with.

Capo Lee had a busy 2016 too. Having been a grime DJ, his transition into MCing in 2015 wasn’t difficult, and in addition to Mud he quickly released some of the biggest club tunes in the game, with Liff produced by Mystry and its remix that was a Boy Better Know-meets-OG’z-meets-Bloodline collab that’s never been achieved before by a new MC.

This EP ranks things up for both Capo and Spyro, Capo’s flow skips all over the beats and there’s a guest collaboration from Faze Miyake that dabbles in rap and shows a completely different side to all of them.

Every track is going to cause carnage at a festival or a rave, but it’s track two, Tekkers, that’s the stand out. Stop Talk came out last Friday as an instant grat with a pre-order of the full EP (which is out on February 24).