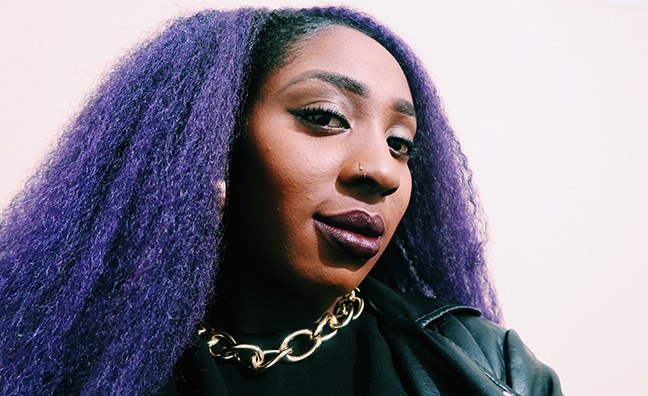 Over the past 18 months UK music has been reinvigorated by a sound that’s black, British and proud. Some call it Afro-Swing, others call it Afro-Bashment.

Drawing from a rich blend of cultures including African rhythms, British idiosyncrasies and a splash of Caribbean vibes, artists like J Hus, Kojo Funds and Afro B have become its poster boys.

In the 10 years I’ve been championing Afropop - from interviewing Wizkid for MTV, to playing the hottest new releases on radio - there’s never been a bigger spotlight on Africa and the diaspora sound.

Recently, I’ve been listening to Vianni, who first emerged with Recognise, a viral hit that has clocked up 6.6 million views on YouTube. Based in Croydon, he is a smooth multi-instrumentalist and a refreshing addition to the scene.

His four-track project Bandit Luva is a short but sweet introduction. With a heavy R&B influence, it’s easy to assume the EP might be full of cute love songs, but it’s not.

You’re better off filing it next to Bryson Tiller and PartyNextDoor, as Bandit Luva is more hood love than innocent first love.

My favourite track is Outta Your League, where Vianni isn’t shy about letting a girl know that she’s not the one.

We’ve only seen a glimpse of Vianni’s talent, and I’m interested to see what else he cooks up.