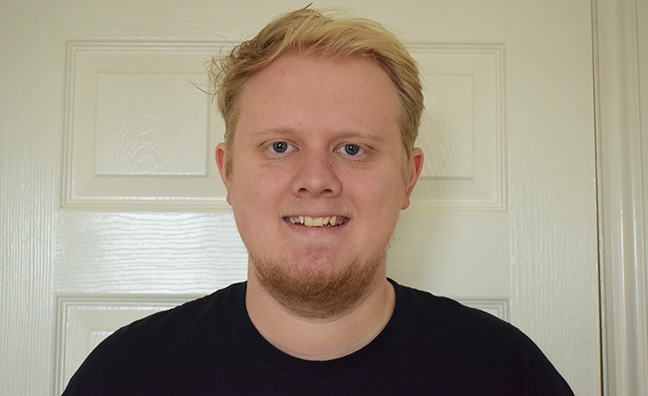 Not many bands grace the cover of Alternative Press before they’ve released a debut album, but there’s something special about California post-hardcore/emo quartet Movements.

There’s none of the broken-hearted blandness associated with contemporary emo and pop-punk on Movements’ first full-length, the aptly-titled Feel Something, which was released back in October on Fearless Records.

Rather, this band of 20-somethings are writing songs about Alzheimer’s and its effect on its victims and their loved ones, and the cyclical nature of depression and anxiety.

I’ve interviewed Pat several times last year, with our chats often revolving around his experiences with mental illness, and I’ve been continually struck by his emotional maturity and empathetic outlook.

Movements’ take on the heavier side of emo has enough sheen to make it appealing to the Slam Dunk masses, but there’s plenty of depth here too, and Feel Something is just as much a record for the Sunny Day Real Estate-loving purists as it is the pop-punk kids.

Movements are a smart, stylish and sincere band, and they’re the type of young act rock needs more of.