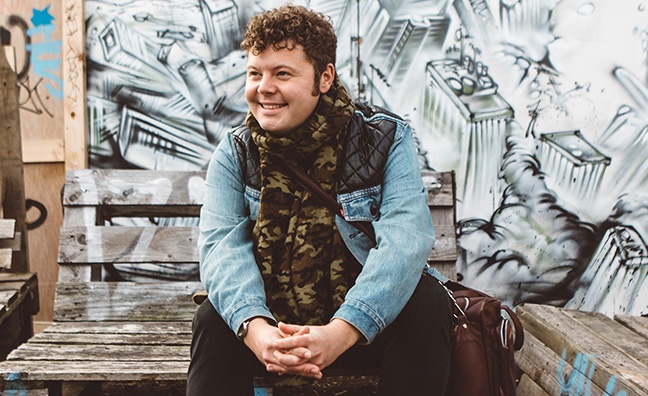 There’s as much appeal in the way Gotts Street Park make their music as the actual songs they produce. The collective are four seasoned musicians, producers and friends based in Leeds.

Together, a couple of them share a home in one of the rougher ends of Armley, where they’ve converted one of the bedrooms into a studio stuffed with analogue recording kit and antique gear.

The cheap rent and thick townhouse walls mean they’re left in relative peace to record, and they’ve created their own world, one far removed from Yorkshire suburbia.

Indebted to the production techniques of ‘60s deep south soul, classical jazz and the raw feel of ‘80s hip-hop, it’s hardly what you’d expect to come from a flat facing a main road five doors down from a KFC.

If the picture outside can sometimes be a bit grim, their songs are anything but. It’s all about the authentic, unpolished, woozy atmosphere they create, which has already led them to work with acts including Cosima, Rejjie Snow and Mabel.

There’s a 10-track (!) EP coming soon on the Blue Flowers label. It won’t quite jump out of the speakers, but it will softly seduce.