Tastemakers: What's The Line Of Best Fit's Paul Bridgewater listening to this week? 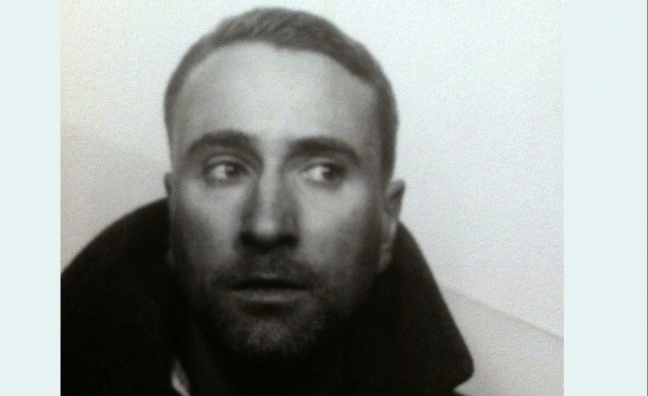 The Line of Best Fit's Paul Bridgewater on Ider's Million

Ider are Megan and Lily, this amazing duo from north London and every single song I’ve heard from them feels like a single.

They make these incredibly delicate, fractured, shifting songs that take their cues from the kind of stuff James Blake, London Grammar and Sohn have done so well.

There’s also some fine pop DNA woven into the fabric of tracks like Pulse, Million and Sorry that has more in common with someone like Sia. It’s incredibly well crafted songwriting, even at this early stage and you can easily see them writing for other artists somewhere down the line.

I saw them play a support back in July last year and knew there and then we’d be tipping them as one of our Ones to Watch for 2017, six months later.

They played our annual, week-long new music festival earlier this month and were the highlight, with a crowd in absolute stunned silence during each song and people buying tickets for their first headline show (now sold out) before they’d even left the stage.

They’re still unsigned but there’s an EP coming out on Aesop (who also put out early stuff from Sohn and T?l?) this spring.

At the heart of what they do are the vocal harmonies, Megan and Lily have this amazing commanding presence in their voices.

When they play shows they’re juggling so many instruments with total ease and there’s a level of chemistry between them I haven’t seen in a live band for such a long time.