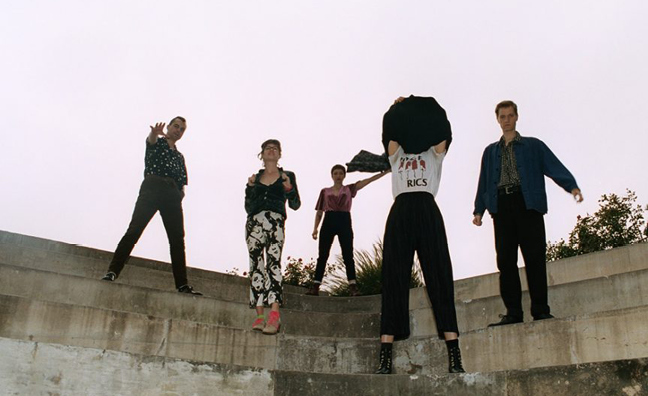 WHAT: Taut grooves, sharp guitars and mouthfuls of witty, bile-filled lyrics (“It’s the world now, don’t discriminate/Everyone is equally a master and a slave/How did this happen?”)

ANOTHER HOT BROOKLYN BAND, THEN…

If you believe the hype, this lot are hotter than the sun. NME called Bodega “the best band at SXSW 2018”, while DIY went for “very good indeed” in a review of How Did This Happen!?.

SO, WHAT’S THEIR STORY?

ANY UK GIGS COMING UP?

Bodega play The Great Escape in May, when they also call at The Social in London. Get down early.