Making Waves: Chubby And The Gang 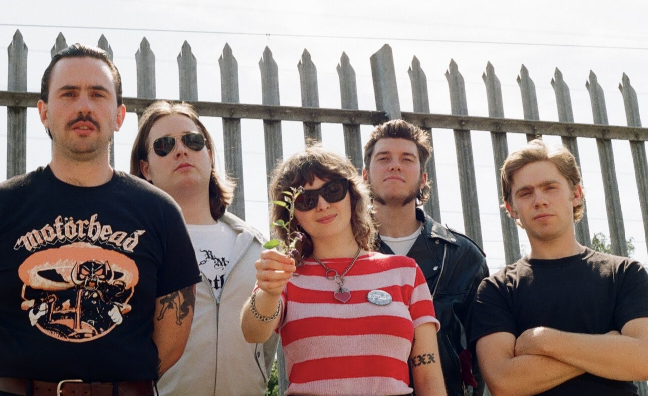 Chubby And The Gang are a new rock'n'roll band that will enrich your life, we profile the noisy Londoners in Making Waves...

WHO: Here’s a new rock‘n’roll band that will enrich your life. Leader Charlie Manning-Walker (aka Chubby) is an electrician by day, and his group’s rapid punk has a frazzling effect akin to pouring a pint down the back of your telly.

WHAT: The group’s sound is rooted in hardcore, but this year’s debut album Speed Kills veers towards punk and pub rock, with the occasional glam guitar lick mixed in. It’s a fast and lairy delight.

WHERE: The Gang reside in London.

SO, IT SOUNDS LIKE SPEED THRILLS RATHER THAN KILLS... Absolutely. C&TG operate at breakneck pace, and won’t compromise for anybody. Asked about taking music full time and signing to a label, Manning-Walker told Paste: “I’m not going to fucking jump up and dance for people, but if they’re going to like the records and sort me out, fuck it.”

FAIR ENOUGH... Well, after London punk label Static Shock put out Speed Kills and sold out of every pressing, the buzz grew so big that Partisan came knocking. So, let’s see if they can work the same magic they did for Idles and Fontaines DC...