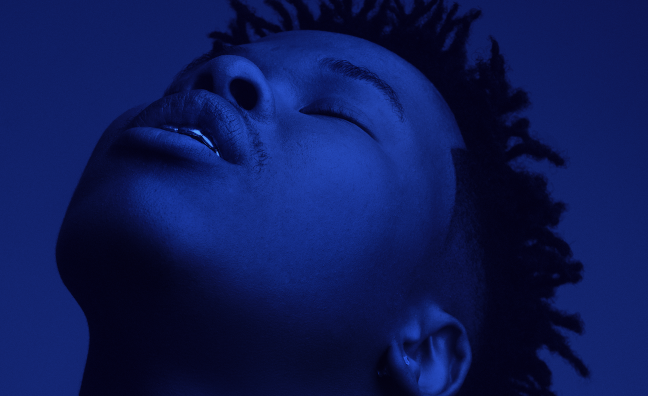 Nasty C is one of the most exciting new rappers in South Africa and is now signed to Def Jam Recordings. Find out all you need to know here.

WHO: Nasty C (real name Nsikayesizwe David Junior Ngcobo) is a streaming sensation who’s been dubbed the ‘coolest kid in Africa’ thanks to the ever-increasing success of his bombastic rap. He’s also a flagship signing to Def Jam’s recently launched African imprint.

WHAT: Syrupy production, quaking bass and a lyrical style that reverberates between hard-edged verses and melodic choruses. See recent single Palm Trees for a shining example of Nasty C’s sound.

WHERE: The 23-year-old is from Durban in South Africa’s KwaZulu-Natal Province.

HE SOUNDS LIKE A PRETTY BIG DEAL ALREADY... Nasty C is a big deal already, and he has the numbers to back it up. He’s been the most streamed South African act on Apple Music for four years in a row and is gaining overseas recognition too, having been nominated at the BET Awards in America and at MTV’s Europe Music Awards.

WHAT’S NEXT? This week he releases his new record Zulu Man With Some Power, which explores and celebrates his heritage and is jam-packed with bangers. Watch him rise.