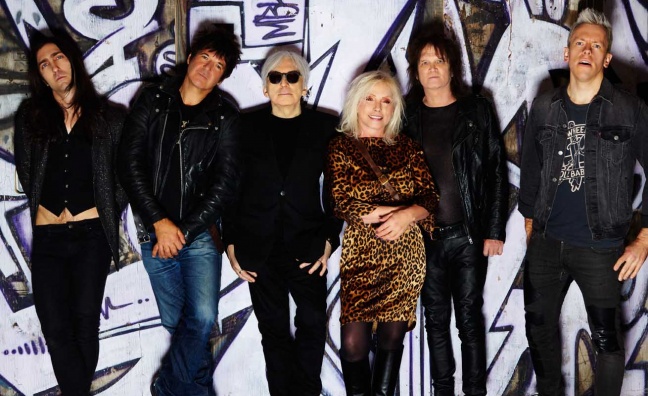 The Debbie Harry-fronted band have been announced as special guests for the June 30 show and will go on stage directly before Collins.

Also joining the bill is Collins' fellow Genesis star and longtime friend Mike Rutherford, with his supergroup Mike + The Mechanics and indie-rock quartet Starsailor. More supporting acts are still to be announced.

See today's issue of Music Week for the inside story on this year's BST Hyde Park from promoter AEG Live.