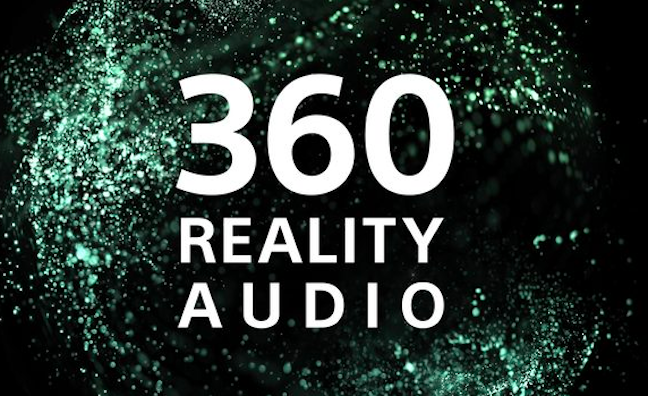 Sony’s immersive audio experience employs object-based spatial audio technology. The new audio format is billed as enabling the listener to experience music as if they’re in the audio booth with their favourite artists.

Deezer’s app will have a small but growing library at first – other services have around 1,000 tracks – but more music will become available as music is remastered. Artists including Aerosmith, Britney Spears, Earth Wind & Fire, Marvin Gaye and Miles Davis are available on the 360 app.

Listeners will find featured albums in the new format, along with a 360 editorial playlist in the new app’s recommendation page. Users can also discover 360 Reality Audio tracks by scrolling through the list of artists.

Stefan Tweraser, chief product and growth officer at Deezer, said:“Our new app offers HiFi enthusiasts a dedicated and exclusive experience where they can easily access their 360 Reality Audio tracks. The new format provides music fans with a virtual audio experience that could previously only be achieved with special sound gear in a dedicated space. Now, with the 360 by Deezer app, all they need is a pair of headphones.”

Deezer and Sony have also teamed on a three-month trial of Deezer HiFi for purchasers of select Sony headphones. The offer will then extend to a discounted £14.99 deal, rather than the regular £19.99 monthly fee.