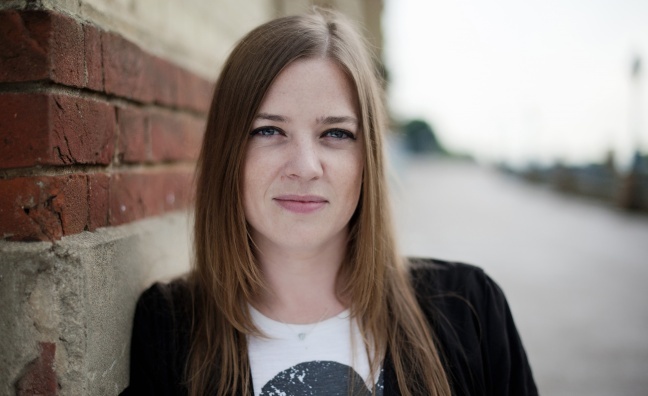 The new operation will look to offer a wide range of creative digital services, from social marketing campaigns, media buying, fan base establishment and engagement, streaming strategies and asset creation. The team will also offer training days and high level advisory to both small and large organisations.

One of the industry’s most prominent evangelists for digital data, Andrews has now stepped down from her role as director at data and analytics firm Entertainment Intelligence. She does, however, remain on the EI board as a non-executive director

“It’s something I’ve wanted to do for a long time,” Andrews told Music Week. “Before my work at Entertainment Intelligence it became really apparent that a lot of people had no real idea of what to do with any data they were accessing or being able to find creative or innovative agencies that aren’t just your standard campaign management and advisories. So I was striving to step outside of that and offer everything from digital marketing services right up to high level consultancy and future gazing services, from VR to Blockchain and everything in between.”

Andrews’ long time client Annie Lennox said: “Sammy has been my technological communications maven for 10 years, during which time I've watched her evolve into the cutting edge music industry luminary, commentator and influencer she has become. Luddite that I am, Sammy supports me to engage with social media in a way that would otherwise be unfathomable. She has future vision and an uncanny understanding of the latest technology and how it affects the global communications zeitgeist. Now she is going from strength to strength with her new company Deviate Digital.”

Deviate Digital is a formal partnership between Andrews and the man behind Tileyard Studios, Paul Kempe, and will be based at Tileyard Studios in King’s Cross. The launch team at Deviate includes Andrews’ former Cooking Vinyl colleagues Rose Lawrence as creative director and Chris Oygarden as director of digital marketing.

“[Deviate Digital] is a world class team and to have such an incredible array of talent at our core straight out the doors is a wonderful place to start this new adventure,” Andrews continued. “We have also started a collective network of some of the world’s most cutting edge companies to ensure our clients have access the very best technological advancements in all areas ranging from Blockchain to Virtual Reality/Augmented Reality and Data insights."

You can read our exclusive interview with Andrews on the launch of Deviate DIgital here and in the latest issue of Music Week.

Last month, Andrews spearheaded a new campaign called Let’s Be The Change which is aimed at promoting diversity at music industry conferences.