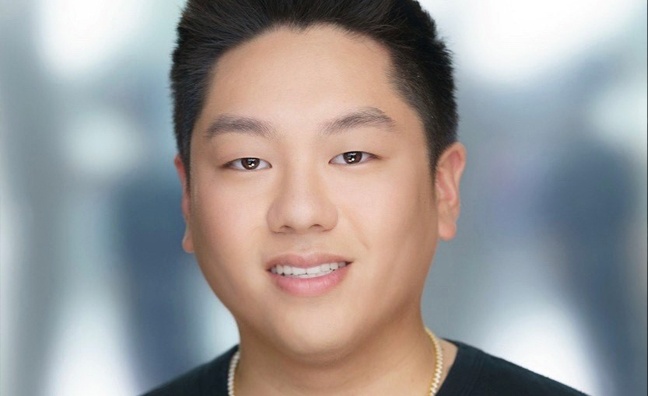 Island Records has today (May 24) announced the appointment of Nick Barr to the position of vice president, A&R and creative strategy.

The news was jointly announced by Imran Majid and Justin Eshak, co-CEOs of Island Records, and by Mike Alexander, general manager, Island Records.

An official press release stated that, in his new position, Barr will “play a vital role focusing on signing new talent while bringing his marketing, digital, and creative strategy to the iconic label.”

Based in Los Angeles, Barr will report jointly to Majid and Eshak regarding A&R, and to Alexander for digital and creative marketing.

Speaking about the appointment, Majid said: “Nick brings a unique skill set in identifying and nurturing talent early, while understanding key steps for breaking artists in a modern landscape.”

Alexander added: “Nick’s ability to create and execute global strategies for new and established artists makes him a prominent addition to the Island team.”

Nick brings a unique skill set in identifying and nurturing talent early, while understanding key steps for breaking artists in a modern landscape

Barr, who began his music career while attending college in Louisville, Kentucky in 2014, helped develop Khalid when the star was still an unsigned 17-year old.

Over the past few years, Barr has worked on various creative and digital campaigns for 300 Entertainment, Interscope Records, Capitol Records and more.

He has also played an instrumental role in kickstarting the digital strategy for Lil Tjay’s hit track, Calling My Phone and current single, In My Head.

Speaking of his new role, Barr said: “I’m not only humbled by this opportunity, but also extremely excited for my next chapter with Island Records.I have had so much respect for Justin, Imran, and Mike over the years.  I grew up on a lot of Island Records artists, many of which helped shape who I am and what music I listen to today.  Words cannot explain how appreciative I am of Imran, Justin, and Mike.”