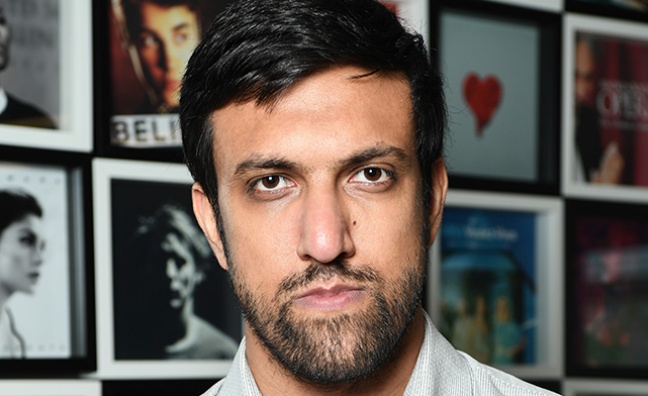 Speaking about his appointment, Badyal said: “After five special years in Westminster, where I had the privilege of working with Ministers Ed Vaizey and Matt Hancock to promote British creativity, it's a huge honour to be joining Universal Music – a global creative leader that consistently sets the standards for others to follow. It's a particularly exciting time for the British music industry, and a wonderful personal opportunity, and I simply can't wait to get started."

Webb added: “Jonathan is knowledgeable and well connected across every facet of British culture, from film to fine art, which complements Universal’s view of a music-based entertainment company. Of course, he has long been a champion of British music, especially British urban music, and his new role will see him combine his deep passion for music with his exceptional communication skills. We’re delighted he is joining us.”