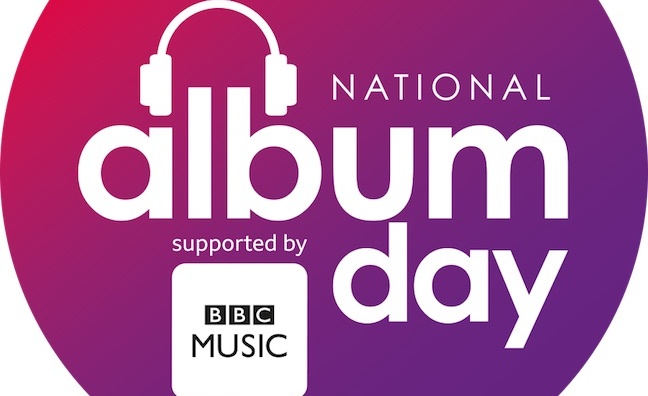 National Album Day returns for its fourth edition on Saturday, October 16, and this year will spotlight women artists and their huge contribution to music and culture through the art of the album.

Revisiting iconic and influential albums by women artists, the 2021 event will also highlight the integral role women play within the wider music community, not only as recording artists, but as songwriters, producers, and cultural influencers.

The 2021 ambassadors, who will be championing their love of the album between now and the build up to the day itself, are: Sharleen Spiteri, Laura Mvula, Ray BLK and Joy Crookes.

Sharleen Spiteri, chart-topping singer-songwriter with Texas, said: “With albums, you go on a journey with the writer. The moment when the songs become yours, the people and places, the heartaches and nights out in your life, merge into that album and forever stick with you. The album is one of the most important art forms that exist in our times, that is why we need to protect and celebrate it.”

Laura Mvula, who has received critical acclaim for her Mercury-nominated album Pink Noise, said: “The feeling of physically holding an album and listening to an artist paint a full technicolour picture through music and lyrics is magic and unlike anything else. I can credit so many amazing women whose albums have been integral in my life, not just as an artist but as a human being.”

Ray BLK, a previous winner of BBC's Sound Of poll, said: “My favourite albums have been the soundtrack to moments in my life. They’ve made me think, healed me and inspired me as a writer. Hearing a body of work from an artist is an opportunity to see inside their mind and their life, And so to be releasing my own album and sharing my innermost thoughts with my supporters means everything.

“In an era of viral singles, of which we rarely know the creators, protecting and supporting albums is so necessary because it’s how we truly connect to an artist and emotionally invest in them, and without that attachment there’s no incentive to buy a ticket to their shows or follow their journey - which ultimately leads to the demise of artists, and a soulless industry.”

Joy Crookes, who was nominated for a BRIT Rising Star award in 2020, said: “Albums are bodies of work. Journeys, immortalising memories of an artist and packaging it chapter by chapter into a sonic book. I have always been besotted by the adventure of an album. The use of voice notes from people's family members, the atmospheric sounds that never made it to radio mixes to paint a picture, and the orchestras nurturing a rapper's poetry to form a song.

“Ever since I was a child, my favourite possession was an album. My Wednesday evening trips to HMV, cursing at the man at the till for not knowing whether he liked James Blake's voice, slipping an extra three Trojan collection albums (40 songs for a tenner) into my basket and drooling over Grace Jones' artwork has made me the 'body of work' artist I am today. It is important we protect the album art form as removing it and oversaturating our industry with singles removes the stage for musicians to tell their story.”

The selection of albums announced so far that are being reissued or released in various formats exclusively for National Album Day is below, with more confirmed titles to come.