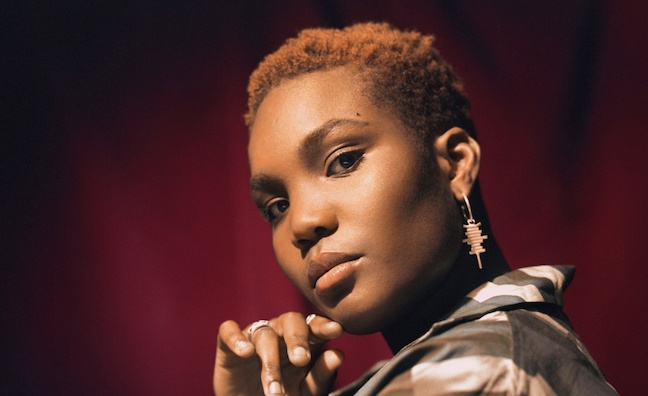 UK record labels invested £494.8 million supporting artists’ careers and development in 2021 through A&R, marketing and promotion – more than double their investment in 2016.

The new figures have been released today (August 11) by the BPI.

The UK-based labels’ investment last year included a record £358.1m on A&R and another £136.7m on marketing and promotion, which covers areas such as advertising, digital marketing, publicity, and radio and playlist promotion. The investment represents 39.2% of total UK label revenue.

Over the same five-year period to 2021, UK labels’ total revenue income increased by 42.9%, driven largely by a 51.3% surge in streaming revenue. This means labels’ A&R spending grew at nearly two-and-a-half times the rate of their revenue rises, and that the labels’ A&R investment represented 28.4% of their total revenues.

While there have been calls for reform to the streaming economy, the BPI has highlighted the levels of investment in artists under the current system.

“The almost half a billion pound annual investment record labels make in A&R and artist marketing is crucial in enabling them to discover, sign, develop and break new artists, create new music, fund and provide artistic and creative support and direction, organise tour support and provide other supporting services such as marketing, promotion and PR,” said a statement.

In addition to these investments, labels also invested significantly in the creation and maintenance of the IT and data infrastructure, which is now an essential component of global marketing and promotion.

Recent BPI research highlighted this talent pipeline is coming from across the nations and regions of the UK, with nearly two-thirds of the past year’s most successful UK albums having been recorded by solo artists and groups from outside London.

“The high levels of investment injected by British labels have helped to make the UK the world’s greatest music exporter after the US, a status underpinned by the demand for British music on streaming services around the world, in particular music from new artists,” added the BPI.

More than 120 UK artists whose debut albums were released since 2015 each amassed more than 100m global audio streams last year, according to BPI analysis of data from Luminate (formerly MRC Data). This represents nearly one-third of all the artists from the UK (debut and established acts) who attained this level of streaming success in 2021.

The increase in record label investment comes against the backdrop of intensifying competition for music fans’ attention. Artists from regions and territories such as Latin America and South Korea are accounting for an increased proportion of the global charts, while competition from established music markets such as the US, Canada and Australia remains strong.

Geoff Taylor, chief executive BPI, BRIT Awards & Mercury Prize, said: “The UK has been one of the world’s music superpowers since the advent of pop culture, thanks to the combination of our many incredible artists drawn from all regions and nations, and the passion, financial backing and expertise of our record labels. During a time when music has returned to growth after years of decline, labels have continued to prioritise investment in artists.

“Spending on A&R reached a record £358 million last year and is significantly outpacing revenue increases. It is fuelling success for a new generation of UK artists who are embracing the opportunities of this truly connected world, underpinning our leading position on the global music stage.”