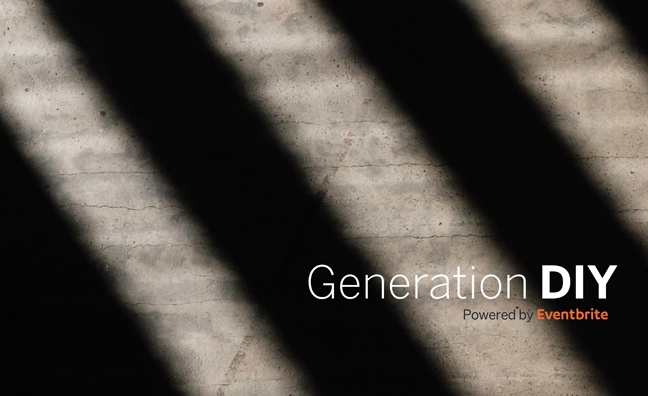 Generation DIY showcases the new wave of independent promoters aged 25 and under who are ushering in a new era for nightlife.

Eventbrite travelled up and down the UK in search of the disruptors, pioneers and creators putting on extraordinary events in London, Bristol, Birmingham, Glasgow and Manchester.

Featured within the five films are:

The London, Bristol and Glasgow films are out now, with the Birmingham production to be released on June 27 and Manchester on July 4. Check out the trailers below.