'We are thrilled to have talented new managers join the family': C3 Management opens London office 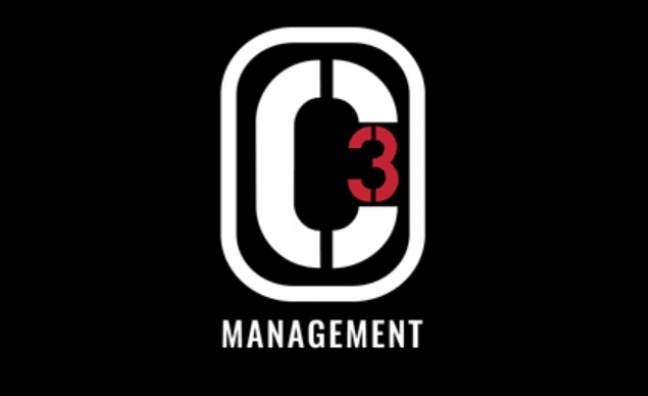 C3 Management has unveiled an expansion programme that includes opening offices in London and Los Angeles.

The company has also signed several new artists to its roster, as well as recruiting managers to the beefed-up global operation.

The trio were formerly of United Management, which has now been acquired by C3 Management.

White and Sadie will be based in Los Angeles, while Gentry will lead a new office in London.

Martin Anderson and his acts including Sylvan Esso, Wye Oak and Bowerbirds have joined the C3 team and will be based in Durham, North Carolina. John Scholz and Tyler Goldberg will launch the new C3 Management Los Angeles office, along with their new signing, dance duo Justice.

"We are thrilled to have such great bands and talented new managers join the family," said C3 partner, Charlie Walker. "With offices across the country and now the UK, along with 17 talented artist managers, C3 Management is stronger than ever."

C3 was launched in 2007 by Charlie Walker, Charles Attal and Charlie Jones of C3 Presents. It currently has offices in New York, Nashville, Denver and Austin, as well as the new office in Los Angeles and London.