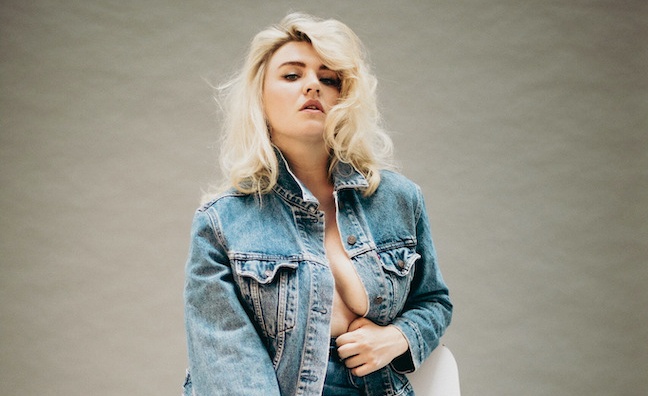 Online music publication Gigwise has announced it will be launching its first ever print magazine to celebrate its 20th anniversary.

Self Esteem has been revealed as the first Gigwise cover star, fronting a 120-page issue which features interviews from Joan Jett and Kenny Laguna, Amyl And The Sniffers, Joel Culpepper, Zuzu, Drug Store Romeos, Creeper, and more. The issue will also feature notable archive content from the site, including an interview with Amy Winehouse from 2006.

Speaking on the news, Gigwise co-founder Andy Day said: "A lot has changed since I started Gigwise in 2001 with Simon Perlaki. Since then, it's set Liverpool, then Manchester, then the whole country and the wider world abuzz. It's a real thrill to see the website we started twenty years ago continue our legacy and get its first ever print issue this summer."

Day has also provided a founder’s letter for the issue, in addition to an essay from Glastonbury’s William’s Green stage booker, Dave Henderson, reflecting on the last 20 years in the industry.

On becoming the first Gigwise print cover star, Self Esteem said: "I am so excited to be on the cover of Gigwise – a stellar music magazine finally doing a physical copy! What a treat it's my dial that launches such an exciting new era!”

In addition to the magazine, Gigwise’s online publication will be receiving a new look with a focus on covering all genres including soul, electronic and grime.

Gigwise: The Twentieth Anniversary Issue will be available for free from 60 record shops across the UK and Ireland on Record Store Day (July 17). It is also available for online pre-order here and will ship from July 12.