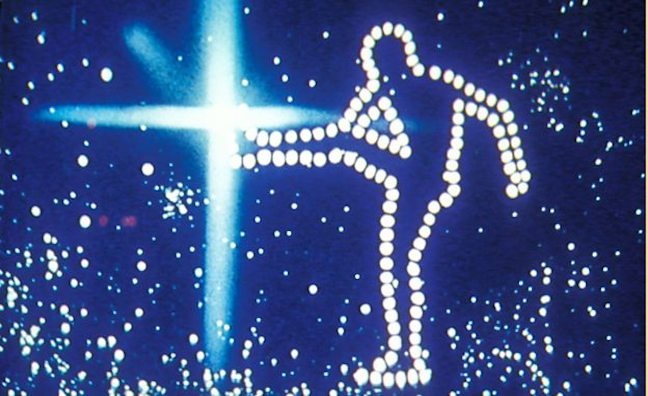 BBC Music is reviving The Old Grey Whistle Test for a one-off live special at 9pm tonight (February 23) on BBC Four. The revival marks 30 years since the legendary music TV show ended - it ran from 1971 to 1988 - and former host Bob Harris will be back at the helm.

Harris presented the show with that famous “whispering” delivery from 1972-78 and his spell included UK TV firsts including the performance from Bob Marley & The Wailers. Forty-six years since he first hosted, Harris will be back for the live three-hour special, which has generated huge excitement among music fans of a certain age.

“I know, it feels very exciting at this end too - the interest has been absolutely incredible,” the Radio 2 presenter told Music Week.

“I think the legacy literally is the archive - it is incredible,” said Harris. “And the programme was featuring [artists] that people had never heard before, but who became huge stars later. I mean, the roll call in the early days - from Bob Marley And The Wailers to Bonnie Raitt to Jackson Brown, Steely Dan, Little Feat - it was incredible.

“It was a lot to do with the fact that Whistle Test was the only programme of its type, but I think the thing was that people realised the programme cared so much about the music that was on it. And the whole idea was to showcase that music, and to give the musicians an opportunity to really feel that they were encouraged to give their best. So if a guitar solo went on another two or three minutes, we could accommodate that because there was a flexibility about the show that all the musicians responded to.”

If a guitar solo went on another two or three minutes, we could accommodate that

Looking ahead to tonight's broadcast, Harris said the line-up would feature artists old and new.

“It’s going fantastically well, it’s going to be a huge reunion for a lot of us,” said Harris. “Mike Appleton, who was the producer of the programme, is going to be there. Richard Williams, who was the first presenter of the show before I started. We’ve got loads of musicians who are calling in to either chat or play - Dave Stewart, Joan Armatrading, Peter Frampton, probably Gary Numan. And we’ve got a couple of new artists as well, Robert Vincent and Wildwood Kin, both of whom have been former Bob Harris Emerging Artist awardees at the Americanas [UK Americana Awards]. In the way that we used to do Grey Whistle Test, we are looking forward to featuring new music as well.”

Despite the evening’s celebration of former BBC glories, Harris told Music Week that BBC Music - which is also behind the At The BBC series and Sounds Like Friday Night - is doing a good job of bringing live performances back to TV.

“I’ve been watching the way that music is arriving centre stage on BBC television over the last couple of years or so, and it’s so great,” said Harris. “That sign ‘BBC Music’ is a magnet for music right across the board, from the Proms to the return of Whistle Test. I think Bob Shennan sees music as being a really important part of BBC television output, so I think that this process is going to grow even more over the next year or two.”