Ken Bruce: 'You can break an act with right Eurovision song' 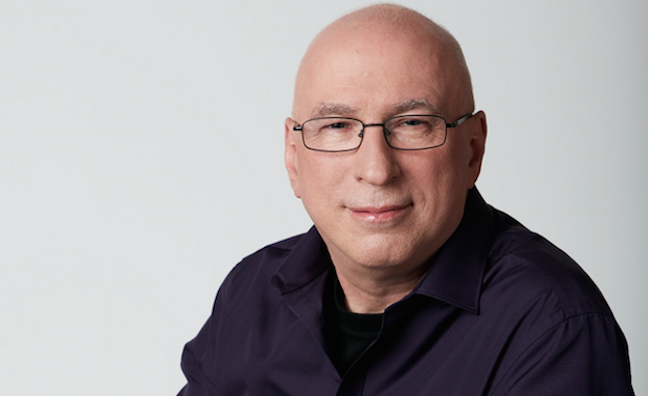 Veteran BBC Radio 2 presenter Ken Bruce has told Music Week that the UK music industry is “missing a trick” with its refusal to engage meaningfully with the Eurovision Song Contest.

Bruce, who has delivered the station’s radio coverage of the show since 1988, believes that if the industry embraced the competition the rewards could be significant.

“You’ve got hundreds of millions of people watching it on television and the European market is massive,” Bruce told Music Week. “There is business to be had and money to be made. You can break an artist if you get a good song and give it the right backing. We are missing a trick. It’s almost like we don’t believe in it ourselves and I wish we would embrace it like so many other countries do.”

He also called on the industry and higher profile artists to work together to generate more interest in the UK entry and to bolster the nation’s chances of Eurovision success.

“When we get a big name involved it does work,” Bruce stated. “We had Andrew Lloyd Webber write the song (It’s My Time) for Jade Ewen in Moscow in 2009 and we finished fifth on that occasion. It’s not a win but there is nothing wrong with that. There must be a way of getting a good song and a top artist into Eurovision and showing everyone that we are the greatest music business in the world.”

The UK’s entry for 2017 is Lucie Jones’ Never Give Up On You; a song which Bruce believes has the potential to perform well on the night.

“It’s a strong song and by far the best of the final six [UK entries],” he said. “Lucie Jones is a terrific singer, she’s an established singer, she’s working in West End musicals, she knows how to do it. I hope it does well.”

You can read our full interview with Bruce here and in the new issue of Music Week, out now.