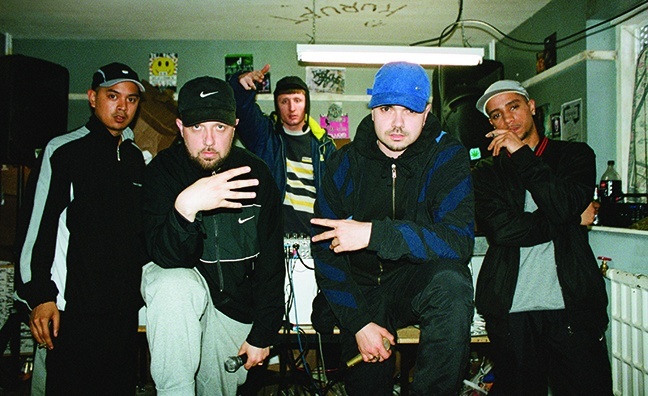 The acts join the likes of Ms Banks, Pale Waves, RAY BLK and The Amazons who will be playing the Devon city between June 5-8.

The channel has also announced that Becca Dudley, Jack Saunders and Tinea Taylor will be among those taking part in a series of panels, workshops and artist interviews throughout the four-day event.

Meanwhile, MTV have announced that this year's EMA will take place in Seville on November 3.