Take That to star in BBC Radio's festive programme 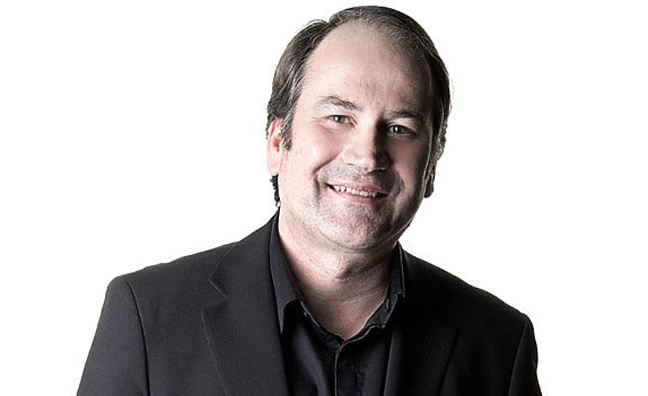 Take That are set to take a starring role in BBC Radio's Christmas programme as the broadcaster revealed its on-air highlights for the festive period.

The group will share memories of 30 years in the band and the music that has accompanied them on their journey in a Radio 2 special.

Bob Shennan (pictured), BBC director of radio & music, said: “This Christmas BBC Radio will offer an unrivalled collection of programmes featuring the finest DJs, musicians and actors. Across our stations teams have curated brilliant schedules with world-class talent– all of which are available on BBC Sounds.”

In addition, DJ Target will a New Year’s Eve House Party to ring in 2019 on 1Xtra and Annie Mac will present the long list for BBC Music’s Sound of 2019 on Radio 1, while comedian Matt Lucas hosts a live Christmas Day celebration, joined by celebrity friends, listeners and his mum on Radio 2.

Other highlights will include: