The X factor cancelled after 17 years 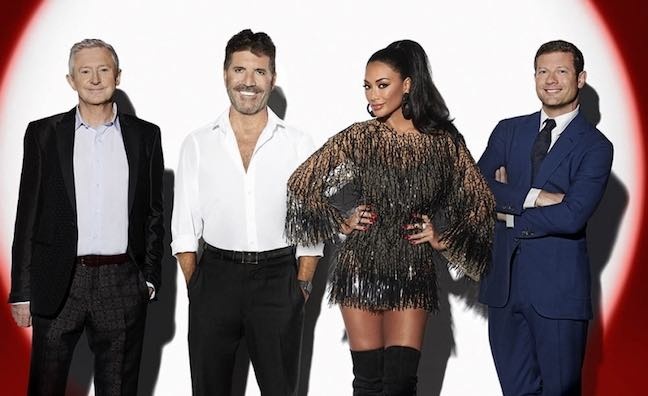 The X factor has been cancelled after 17 years.

“There are no current plans for the next series of The X Factor at this stage,” said an ITV spokesperson.

Simon Cowell created The X factor, which launched in 2004. It last aired in the UK in 2018 (won by Dalton Harris) and was replaced during 2019 by spin-off shows The X factor: Celebrity and The X factor: The Band.

It was confirmed last year that the show would be taking a break in 2020, but it has now been cancelled.

The X factor was produced by Cowell's Syco Entertainment along with Fremantle production company Thames.

Cowell is working on the launch of a musical quiz show Walk The Line for ITV.

Click here to read our 2017 cover feature on The X factor with Simon Cowell.