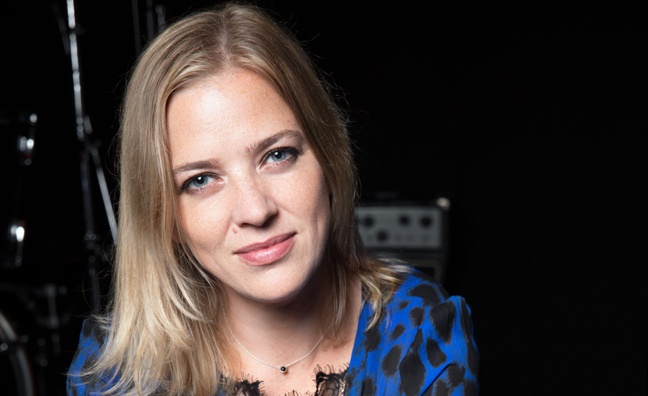 There has been much public debate about catalogue across the industry. I’d love to share with you my perspective on it from the agency side, and explain why so many people misunderstand the term or don’t understand the need to use catalogue at the right time.

At Deviate, we are often approached by labels, managers, publishers, promoters and artists to run catalogue digital marketing and paid media campaigns. It’s something we’re incredibly good at across paid media, eCommerce, socials and streaming services.

However, when I use the term catalogue campaign in conversation with people outside of our clients and our company, I can often see the vision that comes to their mind: 60-year-old reel-to-reel master tapes saved from rotting conditions in an unnamed warehouse in the desert, dusted off, digitised and rolled out in a vain attempt to push some money back into them. This just couldn’t be further from the truth in 95% of cases.

To understand where this confusion comes from, I think it’s important to understand what catalogue actually is. Anything released in the last 18 months is frontline. Everything else is catalogue. Everything. That’s why so many people are buying it up at rapid rates.

An excellent H1 report from industry analytics firm Chartmetric was released on this very subject recently; I would urge you to read it if you haven’t already. The data they explore is too extensive for my word count here. But trust me when I say that it’s time that the music business redefined its understanding of catalogue, its potential and its uses in the new music economy.

One of the key findings from that report is that the bulk of the tracks that got significant traction on TikTok were released in the last five years, but remember, any songs older than 18 months are deemed catalogue.

In other cases, we’re brought in by labels to jump on a trending track on socials and convert that to streams or sales. Finally, we help the rightsholders understand the value in running ‘always on’ campaigns for catalogue across all properties, at all times, regardless of the campaign duration. But not everyone understands the value of their catalogue, or how to utilise it at the right time, in the right way.

I would argue that of the many, many tours that go on sale, most have no understanding whatsoever of how to lean on catalogue for ticket sales. As a user of social networks, and also someone who works in the music business, I get served all kinds of ads from artist accounts, and it’s become a running joke in our office to share the ones that are truly – and I mean truly – awful.

I get that some people feel the need to push that new frontline track they’ve released on tour promo. But when you have less than three seconds to grab someone’s attention in a social feed, placing this front and foremost in the content you’re using – to appease whoever the fuck it is you’re trying to appease – is bad news for everyone and really bad business. Instead, utilise catalogue here with the right pre-determined audience, then loop into a new track after you’ve got their attention. A tour ad isn’t an ad for your latest track. It’s your ad selling a tour. Be sensible, be smart.

Looking to grow an audience across platforms like TikTok, Spotify, Deezer, Instagram, YouTube and Facebook? Utilise catalogue in parallel to pushing your frontline ads. Relying on the fact that someone might have heard a new track in a playlist or on radio is flat-out stupid. If you’re trying to grow an artist’s audience with lapsed fans, potential previously engaged listeners or potential new audiences, lean on your catalogue whenever it makes sense, and make every element of your paid media campaign an irresistible signpost back to your artist’s various profiles.

Trying to jump on a track that has seen uplift across socials via organic placement and UGC? Do your fucking research. What videos is it being used on? What’s the context? How can you legitimately use those findings in a way that feels authentic and isn’t insensitive?

We have had a few clients come to us when random catalogue tracks – tracks that weren’t even singles at the time of their release – exploded on TikTok with really sensitive context usage, and they wanted to capitalise on that. Do your homework, but know that you can amplify these moments in the right way at the right time.

There are many more tips I could give you here, but that would be shedding light on our dark arts... I do, however, think the industry needs to get to grips with what catalogue actually is and how powerful it can be for all rightsholders when used correctly.