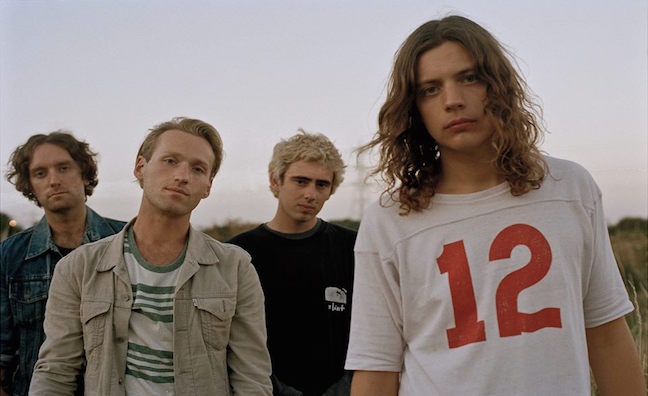 Vant
Do You Know Me,
Parlophone

Taken from new album Fresh Air (out February 3), this is slow, sedate and full of bassy groove and silky vocals. One for a slow afternoon.

Anyone bored of waiting for Haim’s new record should seek out this breezy new single, from the Australian trio’s debut EP (out February 17).
Contact Dan Carson
dan@braceyourselfpr.com

By the sounds of it, the New Zealander’s second album (due March 3) will be an immersive affair, wrought from guitars, candid lyrics and high drama.
Contact Will Lawrence
will@inhousepress.com

A ragged, fast and tumbledown taste of the Oakland quartet’s debut album (get it in March), this is post-punk that sounds like it’s about to fall apart at all times.
Contact Liv Willars
liv@onebeatpr.com

The duo from the village of New Paltz, New York return with a massive fuck you to sexism set to waves of guitars and drums that rumble and crash hard.
Contact James Parrish
james@prescriptionpr.co.uk