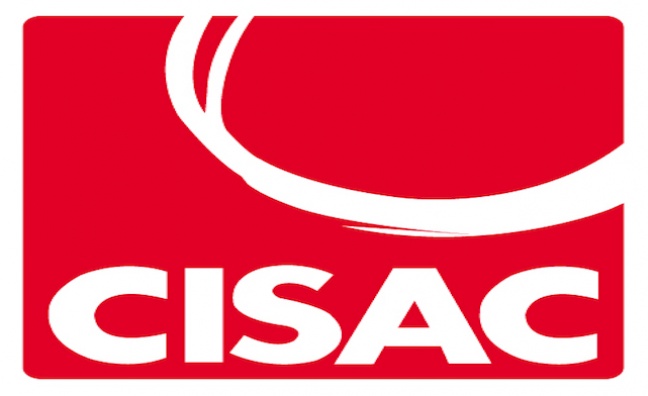 In their 2018 Global Collections Report, the International Confederation of Societies Of Authors And Composers (CISAC) have revealed that digital royalties earned by creators of music, audiovisual, visual arts, drama and literature have topped €1 billion for the first time ever.

Digital collections have nearly tripled in the last five years, driven by streaming and on demand video services, increasing by 24% in 2017 to hit the record figure of €1.27bn.

However, with creators receiving a record €9.6 billion in 2017 from all sources – up 6.2% on the previous year – it means digital sources accounted for only 13% of revenue and are significantly below collections from broadcast, live and background uses.

Reacting to the figures in the report's forward, CISAC president, artist Jean-Michel Jarre, noted the disparity between the volume of work available via digital platforms and the revenue it raised.

“CISAC is at the heart of a battle for the future of over four million creators worldwide. I am passionately involved in this struggle," he declared, adding that he hoped the EU's impending new Copyright Directive would inspire other parts of the globe to address the issue.

"Europe has now recognised that it is time for change: it is not acceptable for the law to shield large tech monopolies and sustain a systemic injustice for creators. There is now a message to get to the rest of the world: it is time for other governments to sit up and follow”.

Meanwhile CISAC director general Gadi Oron said the record numbers in this year's report was an endorsement of collection societies efforts and innovations over recent years.

“This impressive performance proves that authors’ societies are delivering value to the millions of creators they represent around the world," he suggested.

"They have responded to rapidly changing technology, licensing digital services in new flexible ways and handling trillions of data transactions. And they are fighting for the best licensing terms and the highest royalties possible in a world where powerful users are determined to avoid, or minimise, paying a fair return for their work.”