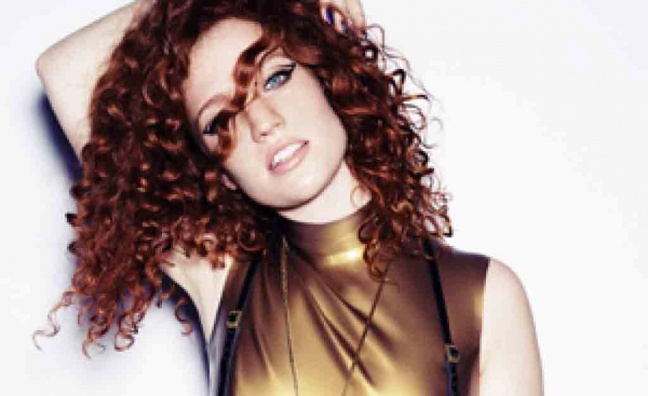 Jess Glynne and MNEK will both be honoured with the Vanguard Award at the 2016 ASCAP Awards.

Taking place on Thursday, November 10 at London’s Embankment One, the ASCAP (American Society of Composers, Authors and Publishers) Awards celebrate the work of songwriters and composers from over the past 12 months.

Grammy Award-winner Glynne was the biggest selling debut UK artist of 2015, achieving five #1 singles, which have sold over 10 million copies and a No.1 debut album that has sold over 1.7 million copies worldwide. At the end of the year she will embark on her first UK arena tour.

MNEK has also notched up numerous accolades over the past few years. Grammy Award-nominated and aged just 21, he is a songwriter and producer who has worked on 13 UK Top 20 singles. His most recent hit single Never Forget You has racked up over 3.5 million sales worldwide.

ASCAP president Paul Williams said: “We are thrilled to honour both Jess Glynne and MNEK with the ASCAP Vanguard Award. Both artists are extremely unique British talents. Jess has reached a multigenerational demographic with her soulful pop music and inspired songwriting. MNEK’s outstanding songs for superstars such as Beyoncé, Madonna and Kylie Minogue have made him an unmistakable force in music.”

Glynne added: “The Vanguard award marks the end of a special couple of years for me. To be recognised not only by the public but by your peers, by other songwriters, for the music you are making is so heart-warming. When I look at the names that have won these awards on both sides of the Atlantic I can't even believe that I have been put in such a category. I just want to say thank you so much and I can't tell you how much I appreciate this.”

MNEK commented: “I am so grateful to have won this award. My first love and passion is music and writing songs, so to be recognised in this extraordinary way by my peers, friends and colleagues is simply incredible. I am honoured and humbled by this wonderful accolade - It’s a really dope feeling!”

The event will also include the presentation of the ASCAP Golden Note Award to Duran Duran, as well as the several other awards, including the ASCAP Global Impact, Song of the Year, Top Digital Song, Top EDM Song and Film Score of the Year.