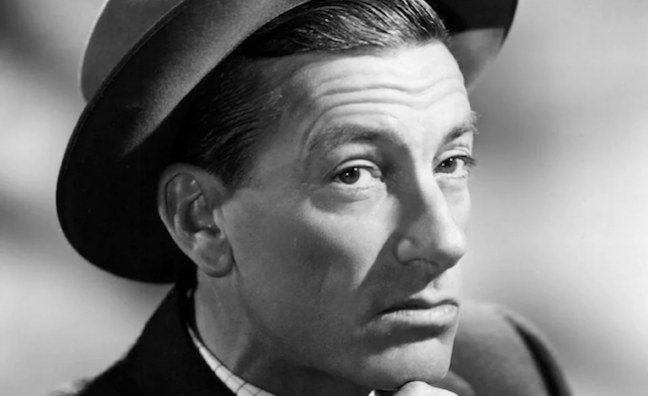 Reservoir has announced the acquisition of a global stake in the catalogue of the late American songwriter Hoagy Carmichael.

Carmichael is best known for composing some of the greatest American music of the 20th century including Georgia On My Mind, Heart and Soul and Stardust.

Willie Nelson won a Grammy in 1979 for his rendition of Georgia On My Mind.

Reservoir SVP of A&R and catalogue development, Faith Newman, said: “It’s such a once-in-a-lifetime opportunity to work with a catalogue like this. It brings to Reservoir some of the most iconic works in the Great American Songbook, which are just as extraordinary now as when they were written. Being fortunate to work directly with Hoagy’s son, Hoagy Bix, has added an extra special layer to it all.”

Hoagy Bix Carmichael Jr added: “I am very excited that Reservoir has joined hands with my father’s song catalogue. Their eagerness to work on innovative ideas to promote his works will open up fresh opportunities and place his music in front of new, contemporary audiences. He, too, would be thrilled.”