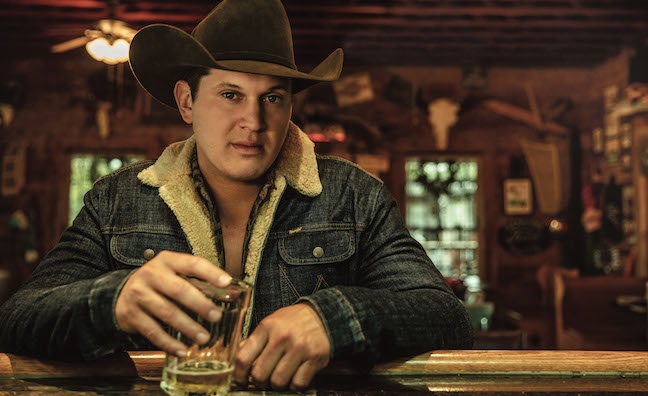 The award-winning singer/songwriter, artist and producer recently partnered with Thomas Rhett on the No.1 single Beer Can’t Fix, and his album Heartache Medication is nominated for ACM’s Album Of The Year category this year, making him a double-nominee as both an artist and producer.

Sony/ATV Nashville CEO Rusty Gaston said: “Jon Pardi is a honky-tonk genius – his music is dynamic and captures every aspect of life and love, which is why his songs will remain timeless. On behalf of all of us here at Sony/ATV, we are grateful to continue working with Jon and making country music history together.”

Sony/ATV Nashville VP, Creative Tom Luteran said: “Jon is the ultimate unicorn as an artist. He is constantly breaking new ground with his music and his genre defining sound. It’s been a pleasure to accomplish what we have during the past four years and going forward I’m sure we will continue to hit new heights.”

“Sony/ATV has been incredible to work with and has believed in me from the start. We all share in a unique, creative vision that has taken us to some incredible places, and I’m excited to keep that going,” said Pardi.