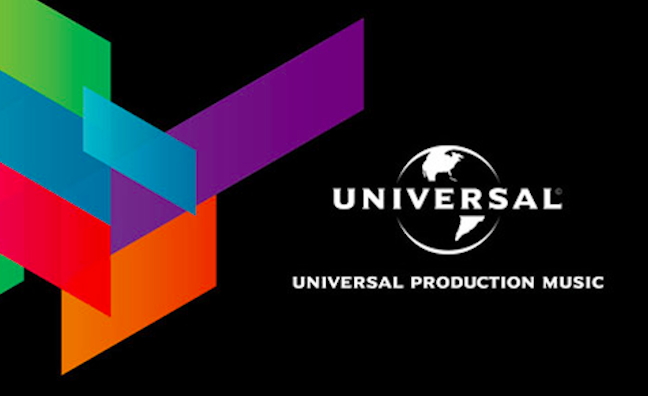 The albums feature collaborations between a host of artists, songwriters and musicians from around the world who wrote and created live recordings of the songs.

In addition to Taylor, artists on the roster include: Kele Okereke (Bloc Party), Bo Ningen, The Hallé Orchestra, former members of UNKLE, The Twilight Sad, Pulled Apart by Horses, Maxïmo Park, Lack Of Afro, Karsh Kale and Orpheo McCord (The Fall), with more names to come. Recordings have been created across studios in the US, UK and Japan - from Baltimore to Brighton, Los Angeles to London and New York City to Tokyo.

Each of A Remarkable Idea’s initial nine albums are structured around a genre and some of its popular artists.

Music from A Remarkable Idea’s catalogue features commercial and production music influences tailored to suit the needs of television, film, radio and advertising producers and directors.

Speaking about the project, Taylor said: “I’m excited to bring the music of A Remarkable Idea to global audiences with Universal Publishing Production Music, and great production music to existing fans of our amazing featured artists. The focus on the essence of live recording brings a pureness and soul to the heart of this project, resulting in exceptionally produced albums. We’re really excited to grow and work alongside the great teams at UPPM.”

Ken Nelson, SVP, global production, UPPM added: “At Universal, like many, we are huge fans of Benson’s creations and it’s a delight to work with him on this fantastic project. The featured artist list is impressive in itself. Coupled with Benson’s vision and direction, we can’t wait to share each chapter of A Remarkable Idea with our clients and partners in the film, television and digital media communities.”

A Remarkable Idea’s library is available in the U.S. via FirstCom Music and via Universal Production Music everywhere else.