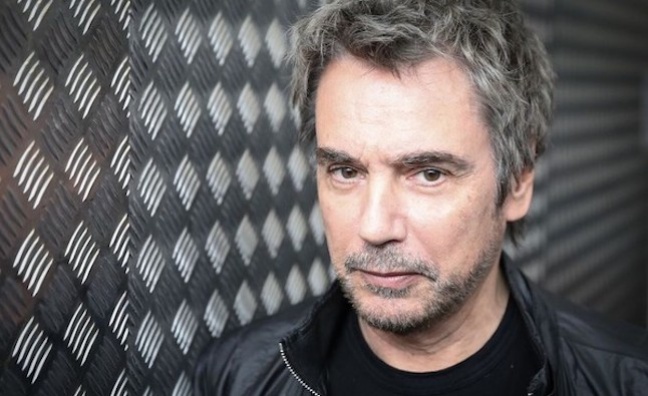 CISAC has reiterated its demands for copyright reform at EU level that addresses the so-called value gap relating to user-generated content on video platforms such as YouTube.

While YouTube has evolved its music strategy with a new subscription service and expanded credits for songwriters and increased support for new artists, CISAC is stepping up the pressure ahead of a key committee vote on copyright reform in the European Parliament next month.

“This is a critical moment in Europe’s proposal for legislation to give creators a fair deal from global technology companies,” said CISAC president Jean-Michel Jarre. “CISAC’s message in this debate is a vital one for policy makers to hear. It is: the world is watching Europe. There is no doubt that decisions made to fix the transfer of value in Europe this year will send a powerful signal to governments globally. Today Europe – tomorrow the world. That is an empowering message to the global community”.

The rallying cry comes ahead of CISAC’s General Assembly in Warsaw on Friday (June 1). Over 200 authors and their representatives will convene in in Poland at the annual meeting of the network of creators and authors’ societies.

CISAC (the International Confederation of Societies of Authors and Composers) has put campaigns for stronger and fairer rights for creators at the top of its agenda.

In its annual report, Jarre wrote: “We need a 21st century copyright framework for a 21st century digital market – one that allows future generations of creators to make a living from their work.”

As well as the value gap, the Warsaw meeting will focus on seeking fair rights for audiovisual creators and promoting private copying levies. It will be attended by Jarre and be hosted by ZAiKs, the Polish Society of Authors and Composers. It was one of the original founders of the Confederation in 1926 and is marking its centenary this year.

CISAC director general Gadi Oron said:  “We are gathering in Warsaw to plan for the future at a time of great opportunity for authors and authors’ societies, but also of uncertainty. In the digital world, creativity has never been more abundant, but for millions of creators the market is simply not working the way it could and should. We need the help of government and lawmakers to build a 21st century landscape which brings fairer rewards to the millions of creators whose livelihood depends on their creative works.”

ZAiKS president Janusz Fogler added: “We are delighted to be hosting CISAC again after 84 years, and to be able to bestow honorary membership of ZAiKS upon exceptional creator and CISAC President Jean-Michel Jarre on our 100th anniversary. This accolade, which was first granted in pre-war times, is to this day the highest distinction awarded by ZAiKs. It recognises the efforts Jean-Michel has put into improving the situation of authors worldwide and in Poland”.