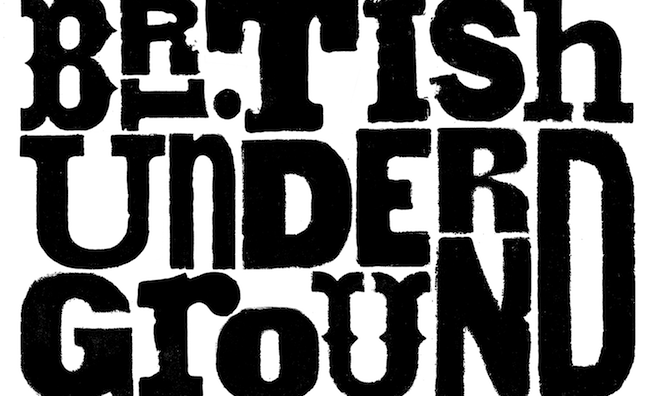 British Underground, which organises export initiatives for UK artists, has announced the line-up for the annual Bootleg BBQ in Nashville next month.

The international music showcase producer and curator will partner with the Americana Music Association UK and Line of Best Fit on the Bootleg BBQ, which takes place during AmericanaFest. The fifth edition of the BBQ will be staged at East Nashville record store The Groove on September 16.

The music showcase and networking event will be hosted by Radio 2 presenter Baylen Leonard.

Angaleena Presley commented: "I am extremely honoured to be headlining the British Underground BBQ at Americana Fest. I've been building a fan base in the UK for a couple years and it gets better every time I go. Organisations like British Underground are such brilliant supporters of independent artists."

Carter, who is returning to the Bootleg BBQ for a second year, added: “British Underground and their team help propel British artists onto the international stage and its great to be able to support them again this year.”

Event partner AMA UK will host an additional series of showcases during AmericanaFest at the Alley Taps.