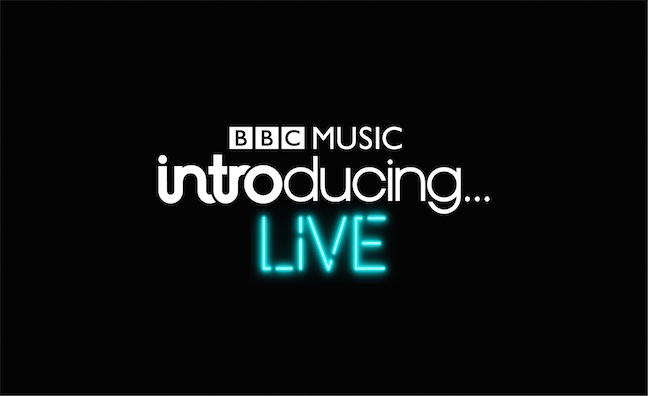 BBC Music Introducing Live has announced additions to the line-up at Tobacco Dock in London on October 31 to November 2.

The event supports the next generation of industry leaders, artists and creatives. It features three days of talks, panels, performances and masterclasses.

For the opening day, the Discovery Theatre presented by Spotify will host Dermot O’Leary in conversation with James Bay.

Emily Eavis will also be appearing at BBC Introducing Live as Glastonbury prepares to turn 50 next year. Eavis will be interviewed by BBC Radio 2’s Jo Whiley.

Blossoms will bring their ‘pubcast’ to BBC Music Introducing Live, and there will be a Musicians’ Question Time with speakers from Festival Republic, Warner Chappell Music and Closer Artists, plus an Abbey Road Studios songwriting masterclass with Maverick Sabre, Novelist and Rachel Furner.

The first day of the event also features BBC Asian Network’s panel Women In British Asian Music, as well as DJ Mag presents EQ50 Reclaiming Space, a talk from black women in electronic music.  For all things sync, Getting Your Music On TV – A Love Island Special will feature the team behind ITV2’s hit reality show.

On the Friday (November 1), Trevor Nelson will be at Tobacco Dock for a discussion entitled From Pirate Radio To Black Music Pioneer. BBC Music Introducing Live will also welcome Nile Rodgers and manager Merck Mercuriadis for a special discussion.

Appointed in 2016 by the Mayor of London as the first-ever Night Czar, Amy Lamé will discuss grassroots venues. Meanwhile, Universal Music will host a session on breaking into the music industry.

The final day of BBC Music Introducing Live (November 2) features Gilles Peterson introducing some of the hottest developing artists in the UK. He will be joined by panellists Moses Boyd and Yazmin Lacey.

UK Music will be in attendance, presenting a session focusing on diversity within the industry.

Izzy Bizu will be at BBC Music Introducing Live for an in conversation session about the writing process. Other artists offering guidance for attendees include Nao, DemiMa and Gabrielle Aplin.

This year’s official partner, Spotify, will be hosting a number of activations for the second year running. The Artist Masterclass provides emerging artists with the knowledge, tools and best practices to help raise their profile and grow their Spotify audience. The Who We Be Talks event will see the regular host DJ Semtex chat with Spotify Original podcaster and host of 3ShotsofTequila, Keith Dube.

New to the bill will be a live version of the Spotify for Artists video series Best Advice. The event will see artists share words of wisdom with audience members to help guide them on their paths to success.

With the arrival of the Spotify x Soundtrap Pop-Up Studio, visitors will be able to record music together using Soundtrap’s online studio, which allows global collaboration between artists anywhere.

Performances include a headline Catfish and the Bottlemen gig. BBC Radio 1Xtra will present the 1Xtra Takeover, an intimate show with Wretch 32, Skengdo & AM, Kojey Radical, SL, Amun, Cillian, Joy Crookes, Kara Marni, 303 and PA Salieu in the Little Gallery on Saturday night.