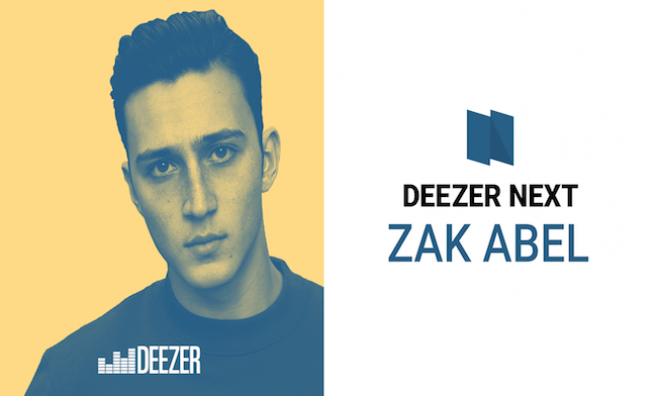 Throughout the coming year, Deezer Next will provide the selected acts with playlist and promotional support. Smith’s announcement was released with an ‘inspirations’ playlist of her favorite songs for the streaming service with over 12 million users.

Speaking about his next selection, Abel commented: “What an honour it is to be part of the Deezer NEXT 2018 campaign, I really appreciate the support and can’t wait to get new music out into the world!”

Sulinna Ong, global vice president of Deezer, added: “Talent can come from anywhere, and with Deezer Next 2018 we are excited to find and support emerging artists from as far afield as Malaysia to Brazil. People’s tastes are becoming wider and more diverse. Streaming is now the primary way that people are discovering new music and with Deezer Next we can use that potential to give exposure to these developing artists and help build their careers.”

Deezer Next selects regional artists as well as global, and has announced Young T & Bugsey as this month’s UK pick, who join Yxng Bane and Lewis Capaldi. Regional artists from over 11 countries have also been selected.